Ranbir Kapoor and Alia Bhatt are undoubtedly one of the most adorable couples in B-town, who never fail at shelling out some major couple goals for their fans. So much so, the couple is apparently said to have moved in together. And now, their December wedding date is making the headlines. 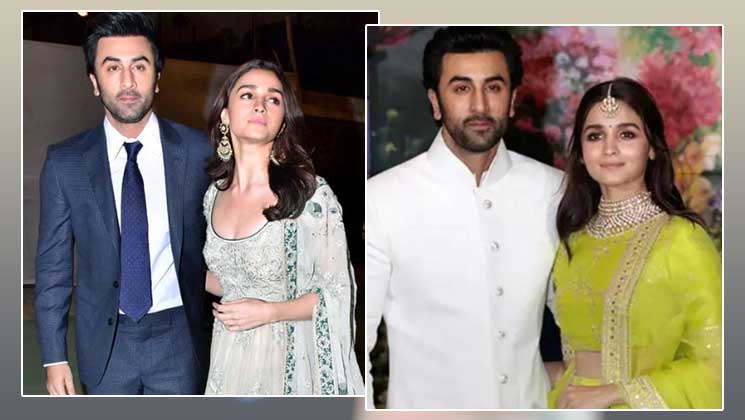 As per the latest report in Mid-Day, the couple was planning to host a destination wedding. However, they have finally decided to tie the knot in a grand wedding ceremony in Mumbai.

A source close to the actors has informed the daily that, “Now, the families have decided to go ahead with the band-baaja-baaraat in Mumbai, in the last 20 days of December. Thankfully, Rishi’s health is much better, so the family is looking forward to the celebrations. The wedding functions will tentatively Kick off on December 21 and will be spread over four days. But the dates are yet to be locked given the current situation.” However, we are still waiting for the official confirmation from the couple.

Just recently, Ranbir and Alia’s video went viral, where both of them could be seen taking their dog out for the walk in their society premises. Apparently, Ranbir has moved in with Alia and both of them are staying together during the lockdown period.

Well, it will be lovely to see this fan-favourite couple tie the knot.

For more such updates, stay hooked on to Bollywood Bubble.